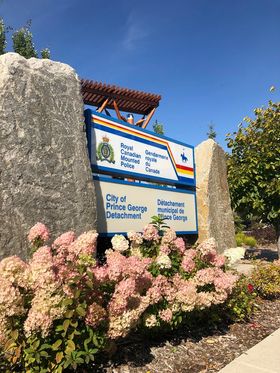 A drug trafficking investigation stemming from last winter has broken new ground, as charges have been approved against 35-year-old Bryce Jeffrey Williams of Prince George.

On February 14th of 2020, Prince George RCMP conducted a traffic stop on Foothills Boulevard as part of an ongoing drug trafficking investigation.

At the stop, they found a man in possession of approximately $10,000 cash.

He was then arrested and the vehicle was seized as part of the investigation which led police to execute search warrants on residences on the 1200 block of North Ospika Boulevard and on Orbin Place.

The investigation has since led police to seize over a kilogram of cocaine, over 300 grams of MDMA and $48,000 in cash.

Williams is facing a charge of  Possession of a Controlled Substance for the Purpose of Trafficking.

He is scheduled to appear in court on November 4th.