“It doesn’t matter where my seat is in the legislature” ; Shirley Bond sweeps PG/Valemount riding 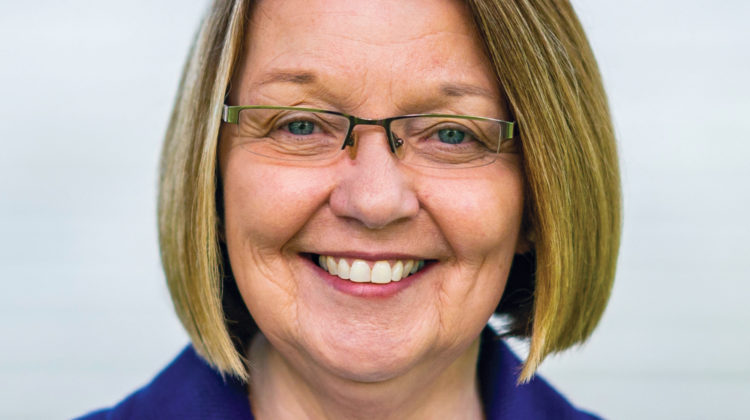 Shirley Bond has been re-elected for a sixth term in the Prince George-Valemount riding after receiving 56.7% of the votes.

“Well obviously, my preference is a BC Liberal Government, but it doesn’t matter where my seat is in the legislature,” explained Bond.

Despite the landslide win, with Laura Parent of the NDP coming in second with 25.19%, Bond is still displeased with Horgan’s decision to hold a snap election in just 33 days. 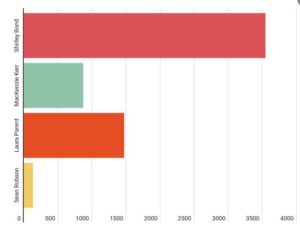 “It just re-emphasizes the fact that John Horgan held the snap election for a reason,” explained Bond, “he called it to try to get a majority government and it looks at this point at least, that this may be a reality.”

Bond was also in the race against Mackenzie Kerr of the Green Party, who received 15.08% of the votes and Sean Robson with the Libertarian Party, who got 2.77%.

“I’m so grateful for everyone that decided to vote for change and vote for the Green Party,” explained Kerr, “I’m extremely happy with the results and the goal was to get as many as we could in the short amount of time we had and we did the best we could.”

Bond has held the position since 2001.

“It doesn’t matter where my seat is in the legislature,” explained Bond, “my job is to represent the people of this riding with passion and hard work and making sure that our Northern issues are heard.”

The election results won’t be finalized for about two weeks, as there are still a considerable amount of mail-in ballots that need to be counted.