“I am humbled by the support,”: Mike Morris on re-election in PG-Mackenzie 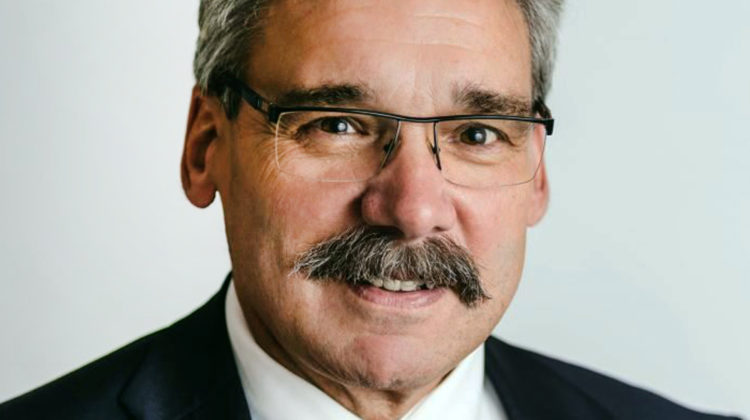 It’s a third term in the BC Legislature for Prince George-Mackenzie MLA Mike Morris. 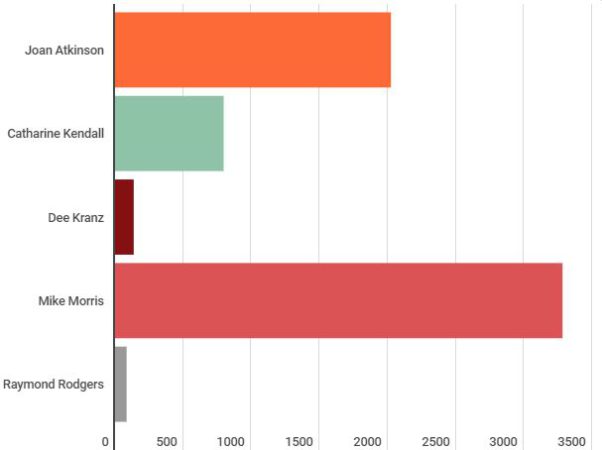 The Liberal stronghold continued in that riding during last night’s (Saturday) election where Morris claimed over 52% of the vote defeating Mackenzie Mayor and NDP runner-up Joan Atkinson.

Morris told MyPGNow.com the feeling of getting re-elected doesn’t get old.

However, being the opposition party once again will sting a little.

“The entire election was political opportunism more than anything, John (Horgan) saw an opportunity to get a majority government and he won it as a result of that so we will see what they have in store for the four years they are in government,” added Morris.

Fellow Liberal MLA Shirley Bond took the Prince George-Valemount riding for a sixth time while John Rustad is returning to the Legislature for a fifth time after defeating NDP hopeful, Anne Marie Sam.

“I will continue to champion the interests of Prince George-Mackenzie and I am sure Shirley and John will be doing the same thing and we will see where life takes us.”

The NDP is leading or elected in 55 seats followed by the Liberals with 29 and the BC Green Party with three.

Mail-in ballots will be counted in November.

Results for the Prince George-Mackenize riding can be found here.

BC Election results can be found here.