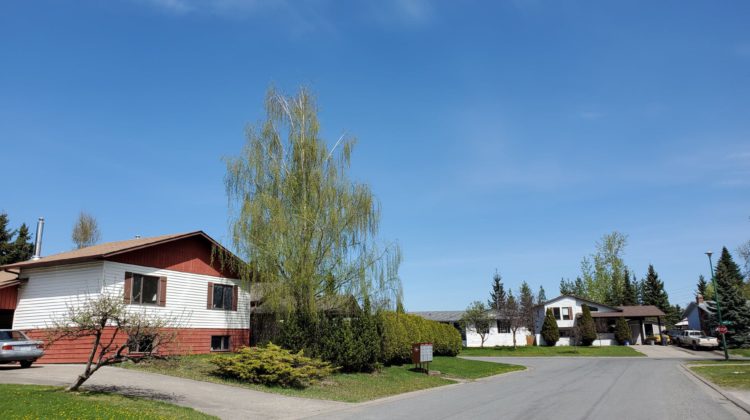 It’s been a fruitful fall for Northern BC home sales, as the region experienced a 25% spike last month when compared to October 2019.

In addition, the average home price in the north reached 345-thousand last month, an 12.6% increase from last year, while the average price in PG remains higher at 409-thousand.

Brendon Ogmundson with the BC Real Estate Association told Vista Radio the majority of the sales occurred in some of the smaller communities.

“There are some interesting regional differences too as Prince George was pretty much flat year-over-year where the rest of the region is up considerably. Perhaps, we are starting to see a slow down while other areas are going strong.”

He expects demand to remain high in our region heading into next year as major projects such as LNG continue.

“I think that is going to continue especially with some of their major projects in relation to LNG that’s really going to start to drive them in and then you combine that with affordability in the region.”

“We don’t expect there to be any serious lockdowns or anything that’s really going to affect the market in a long-term way, we might see some hiccups here and there but overall, over the next year, we expect to see some pretty strong sales.”

In BC, the average residential price was just shy of 813-grand, which is a record – that’s a jump of 12.5% from the same month last year.