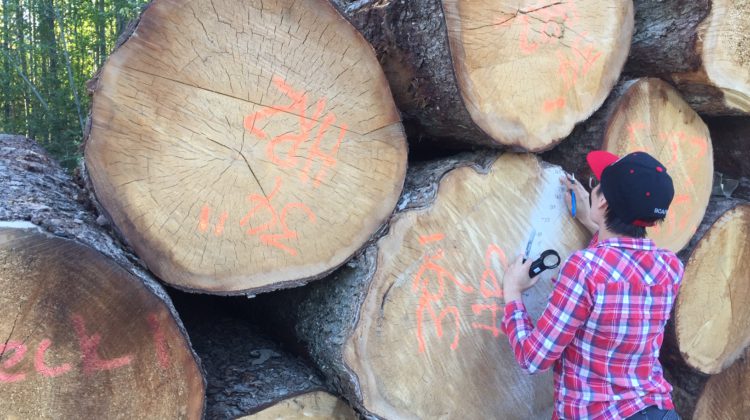 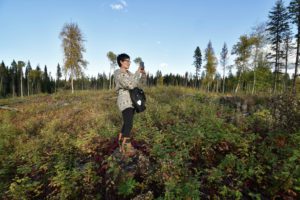 Michelle Connolly, Director of Conservation North has become a plaintiff in a lawsuit against the South Korean government disputing wood-burning being a renewable source of energy.

She joined the Seoul based non-profit, ‘Solutions for our Climate’ in the fight at the end of September.

“I became a plaintiff because the government of Korea treats pellets as renewable energy,” said Connolly, “and we know that Korea is getting mountains of pellets from BC and some of those pellets are coming from Primary Forests.”

This is the first national-level case in South Korea that challenges the concept of wood-burning being a renewable energy source.

According to Connolly, she’s representing ancient forests in BC because these forests should not be labelled as renewable.

“Our issue with the pellets is that they’re being sourced from natural, primary or old forests, so forests that have never been industrially disturbed by humans before,” she explained.

This is the first time a non-Korean plaintiff has challenged the Korean government for failing in their climate duties and breaching human rights.

Connolly is joined by a number of Korean plaintiffs that have dealt with the effects of living near biomass burning plants.

She was motivated to join the fight as part of the ongoing battle against climate change, explaining that it is a global issue and even if emissions are coming from across the globe, they still have an impact on the chemical composition in the atmosphere.

“We’re in a globalized economy and this is an interesting issue because it shows how one thing that’s happening here in Central-Interior BC is affecting the globe,” she added.

According to Connolly, logging presents its own set of challenges, but protecting old-growth forests and utilizing other sources for pellets is one way we can do something about it.