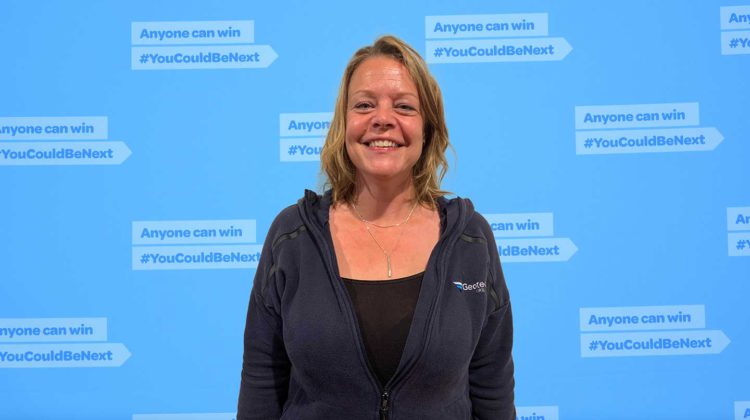 Leah Fell told a lottery retailer to “shut the front door” after finding out she won $75,000 from the BC/49 draw on September 26.

The Prince George resident purchased the ticket at 7-Eleven on Austin Road West.

She was at Superstore waiting to pick up her online grocery order when she decided to check her tickets.

“I scanned this one and thought there was something wrong, so I handed it to the retailer and said ‘I think there is an error,’” said Fell. “The retailer scanned it and told me there was nothing wrong, that I had won $75,000. I could not believe it!”

Fell plans on putting her winnings towards an item that has been top of mind for a while: A down payment on a house.