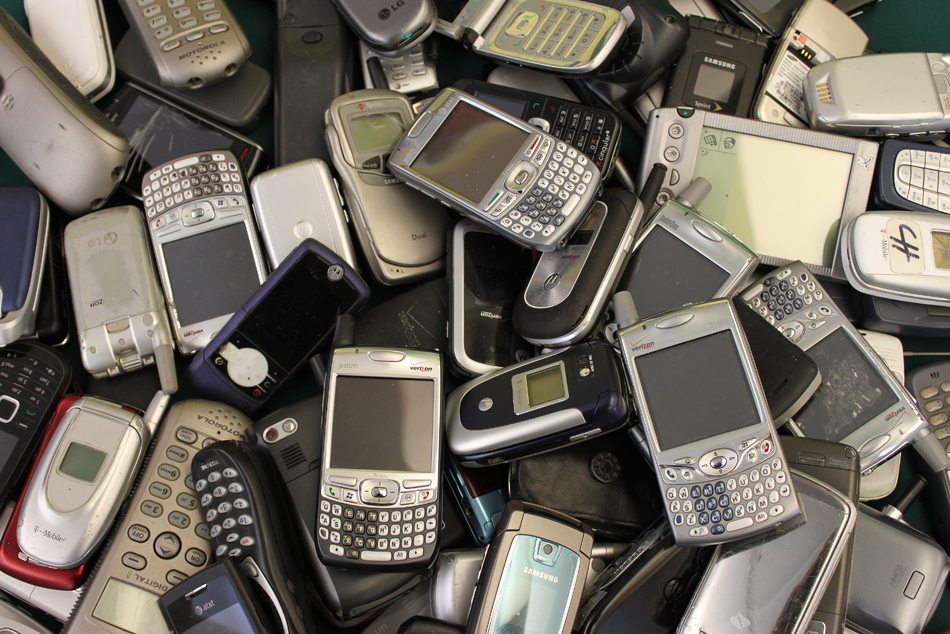 A Prince George School has helped keep electronic waste out of the landfill.

“Just to show the children that electronics can’t just be thrown aside, they can be recycled. And I believe when they went to Ontario they were reconditioned and used in third world countries.”

She added that this isn’t the first time the school has tried this project, but this time around there was much more interest.

The school has received a $500 dollar award for their efforts that will be spent on a “green initiative”.

“We’ve got it all,”: Best Damn MusicFest organizer believes star-studded event will be a hit