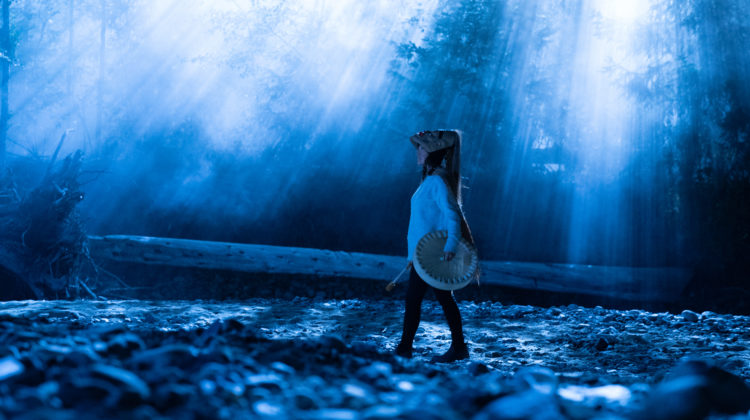 Monkey Beach is based off of the novel of the same name by Eden Robinson, and is the story of a young Indigenous woman claiming her ancestral medicine and culture.

Tina Lameman won for her performance as Mama-oo, grandmother of Grace Dove’s character Lisa, who has returned from Vancouver to her northern, oceanside village of Kitamaat.

Lisa is haunted by harrowing visions of mythical creatures and premonitions of death that she has been avoiding throughout her life and Mama-oo helps her find the courage to embrace these supernatural powers.

Nathaniel Arcand won for his role as Albert, Lisa’s father and the family’s gentle, pragmatic patriarch.