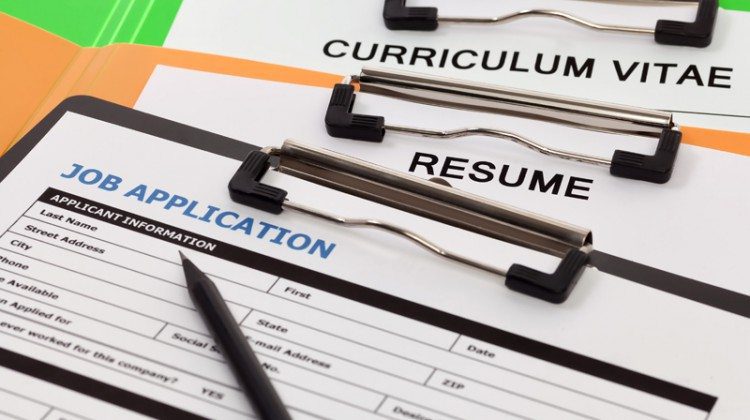 The unemployment rate in Prince George declined significantly in November to 8.1%.

In the Northern Capital, there were 49-thousand people working in November.

BC experienced a similar fate seeing their jobless mark dip to 7.1 after it was 8.0% the month prior.

“Employment grew by about 24-thousand between October and November, year-over-year it is done but if you take a look at the last two months it is up.”

In Canada, the unemployment rate came in at 8.5% in November, a slight improvement from October where it was 8.9.

The economy added 62-thousand jobs in November slightly off October’s surge of 84,000.