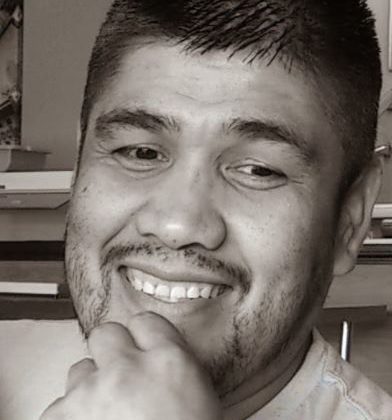 BC’s Health Care System has been dealing with the impacts of the COVID-19 pandemic for months now.

However, the second wave of the pandemic is putting a strain on health care workers as more people are sent to the hospital. 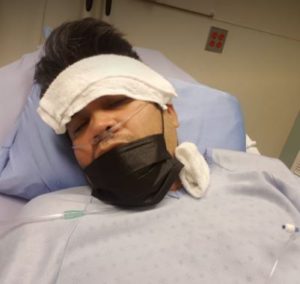 Harry Good is a COVID-19 survivor that was released from University Hospital of Northern BC’s Intensive Care Unit this week, he recalls one particular conversation that opened his eyes to the severity of the situation.

“I asked one of my nurses how it was going, and she said ‘well it’s going'” he explained, “she then went on to tell me that yesterday she wasn’t able to eat until the end of her day and that today it’s looking like it’s going to happen again.”

“After that, I thought to myself holy cow, they have to go through four days in a row of that,” he said.

He described the hospital as busy, claiming he heard hospital staff working tirelessly throughout all hours of the night.

A survey from the BC Nurses Union provided some shocking statistics to highlight the impact the pandemic has placed on Northern Health nurses.

According to the President of the BC Nurses Union, Christine Sorenson, 41% of respondents reported severe depression, 60% admitted to being emotionally exhausted and 57% reported high levels of burnout.

“Now as we enter the second wave or moving through the second wave of this pandemic, this is only amplifying nurses’ stress levels and COVID-19 is taking a personal and professional toll on their lives,” stated Sorenson in a previous interview with mypgnow.

As of yesterday (Friday), there are 39 people hospitalized in the North; 11 of whom are in ICU.

Currently, there are two precautionary Health Care facility outbreaks of COVID-19 in the North and two patients have already been transferred from Northern Health to an Island Health facility.