Get your claws on it: Cougars, CrossRoads team up to unveil new beer 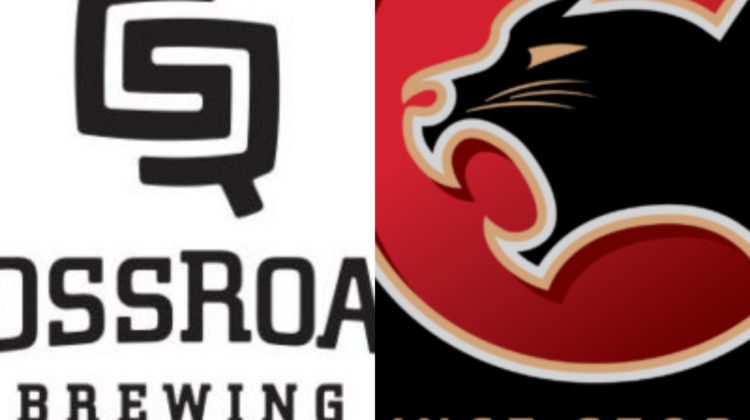 The Prince George Cougars and CrossRoads Brewery & Distillery, are joining forces to release the new “Claws Out Blonde Ale.”

The limited-edition beer will be available in 17 locations in Prince George starting today (Tuesday).

“CrossRoads Brewing & Distillery is excited to partner with the Cougars and the launch of our newest beer, the Claw’s Out Blonde Ale,” said CrossRoads owner Daryl Leiski.

“CrossRoads has always been very community orientated with support to numerous teams and organizations. The Cougars have been part of our community for over 25 years and have had tremendous support, and we are pleased to offer our newest beer to recognize their impact on our city.”

The Cougars and CrossRoads are also giving away seven red Cougars jerseys at several liquor stores, across the city.

The Claws out Blonde Ale will be available at the following locations: