2020 a memorable year for BC Parks camping reservations: Minister of Environment 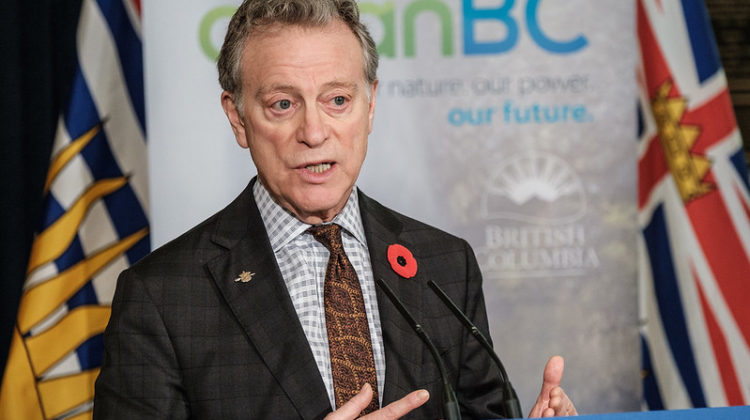 Northern residents including those in Prince George dealt with the pandemic by getting outdoors and re-engaging with our provincial parks. 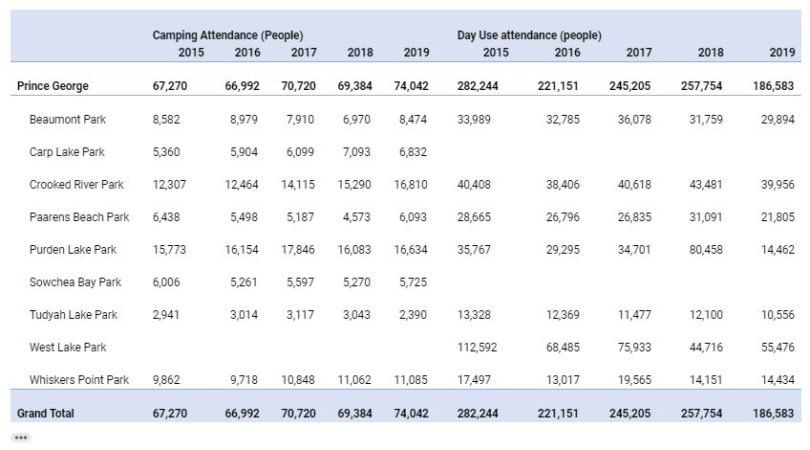 “We saw an approximate increase of about 25% for reservations on BC Parks campsites over the last year and in the last five-year period we have more than doubled our reservations.”

Heyman is of the thought process they may have attracted a certain portion of the population they weren’t reaching before during the pandemic.

“I think a whole bunch of people discovered camping in BC Parks for the first time and they are going to keep coming back and people who maybe haven’t camped in a few years remember how gorgeous and beautiful they are.”

Over 50-thousand reservations were made during the first day the province launched its online portal this year.

“It was quite phenomenal, I think people will remember that day where had a lot of commentary of people having trouble making their reservations but by the end of the day we had over 50-thousand reservations in a single day, which smashed any record we previously had,” added Heyman.

He added a decision has not been made on whether or not the province will push back the opening of its online reservation system to April – similar to what Parks Canada announced last month.