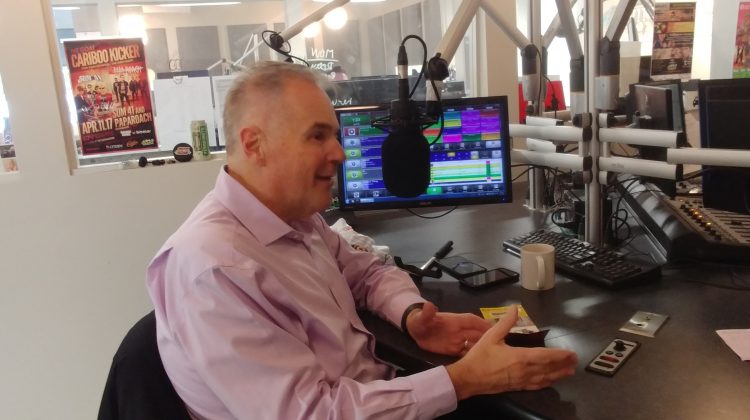 Instead of committing to a set restart date, Prince George Cougars VP of Business Andy Beesley says the league will be better off rolling with the punches when it comes to the pandemic.

The Western Hockey League announced yesterday (Tuesday) it will delay the start of the 2020-21 regular season, after originally committing to a January 8 start date.

“It is a process, not a single moment in time. We have daily, continuous meetings, zoom calls, and discussions. There is so much work being done behind the scenes,” explained Beesley.

“The decisions that we are getting are a result of hours of discussions before they are actually made public.”

While hockey fans may be anxious for puck drop after a long break, Beesley says each team needs at least a month’s worth of preparation before opening night.

“The light at the end of the tunnel felt a little bit like a freight train coming to run us over,” Beesley mused.

In short, the postponement gives the Cougars some breathing room.

“To start our team back up, it’s not like turning a light switch on and off,” he added.

Plenty of ideas on how to get games going were discussed, but ultimately, the Board of Governors thought it best to wait for further direction from health authorities before making a decision.