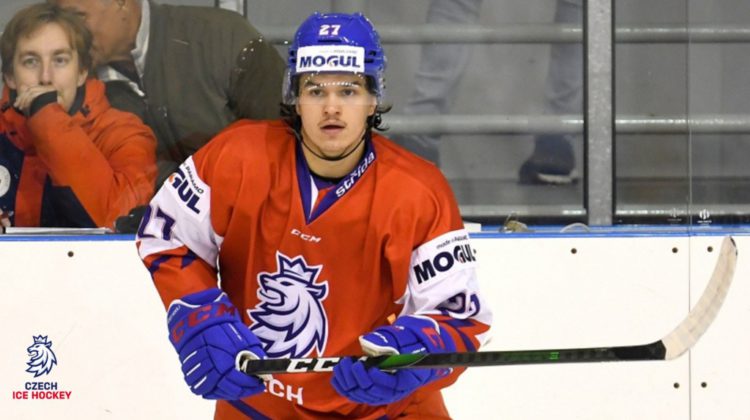 Filip Koffer will fulfill the dream of a lifetime suiting up for the Czech Republic at World Junior Hockey Championship.

It begins tomorrow (25th) and will run until January 5th from Edmonton.

Koffer is the second Cougar in the last two weeks to be named to a national team roster for the tournament.

The 19-year-old has been on loan to HC Stadion Litomerice in the Czech2 League where he has posted three points in 10 games.

Koffer won a bronze medal at the 2018 Hlinka-Gretzky Cup in Edmonton.

In addition, he led the Czechs in scoring at the 2019 World Under-18 Hockey Championship, after he posted six points (4g-2a) in five games.