Number of Vanderhoof households evacuated due to rising river levels 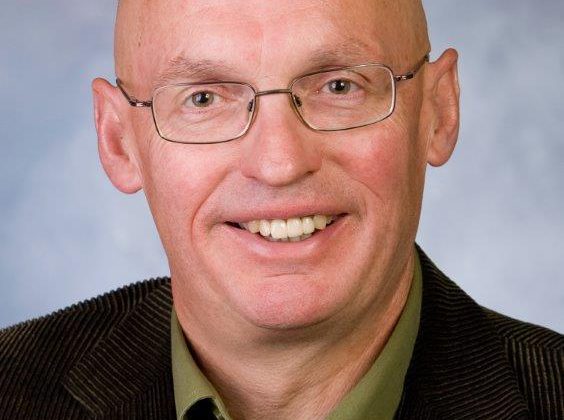 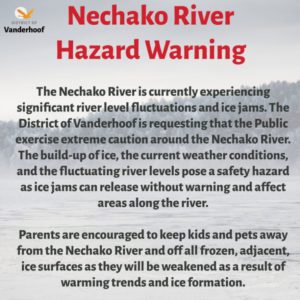 “We’ve seen a lot of water release because the reservoir became quite full over the summer,” said Vanderhoof Mayor, Gerry Thiessen, “now as it has frozen and it’s bunched up because it didn’t freeze hard.”

The warmer temperatures have contributed heavily to the lack of freezing.

“We’re seeing ice continuing to jam in certain areas, which has caused some people to have to leave their homes and has caused a lot of concern of safety for anyone that’s close to the river,” Thiessen added.

The warning advises anyone near the river to exercise extreme caution around the river.

Thieseen is now urging all parents in the community to warn their children about river safety.

“We know somebody has gone down and walked on the ice which is super dangerous as there is no opportunity for rescue if you fell in that ice,” he added.