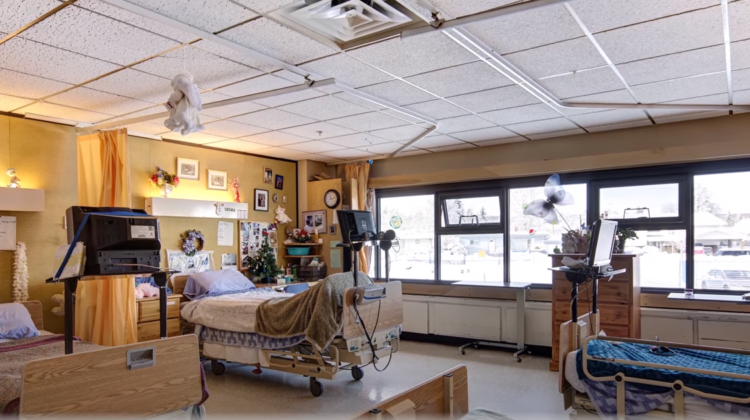 There are nine active resident cases of COVID-19 remaining at Prince George’s Jubilee Lodge according to Northern Health.

With 48 resident cases and 14 deaths as well as 13 staff cases, the facility has been the site of the most severe outbreak in a Northern B.C. care home.

There have been 61 cases associated with the outbreak since its declaration on December 12.

Meanwhile, the COVID-19 outbreaks on two separate units of the University Hospital of Northern BC remain ongoing.

As of today (Wednesday), there are 31 (19 patient and 12 staff) cases related to the Internal Medicine Unit outbreak, declared on December 29.

Nine patients and one staff member have tested positive since January 5.

One patient death has also been associated with the outbreak.

Northern Health has confirmed the first case is nosocomial, meaning it originated in the hospital.

There have been a total of three patient cases on the unit.