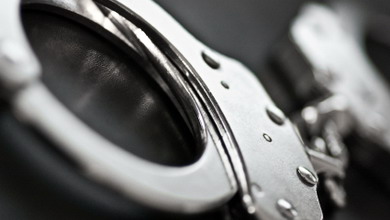 Upon arrival, they searched the room for occupants and found a prohibited gun magazine in plain sight.

Police immediately arrested two occupants in the room for Possession of a Prohibited device and searched the room for more prohibited items.

They located various stolen items such as laptops, industrial tools and other electronic devices.

Both individuals were released pending further investigation and the result of analysis of the seized firearms.

This investigation is still ongoing.