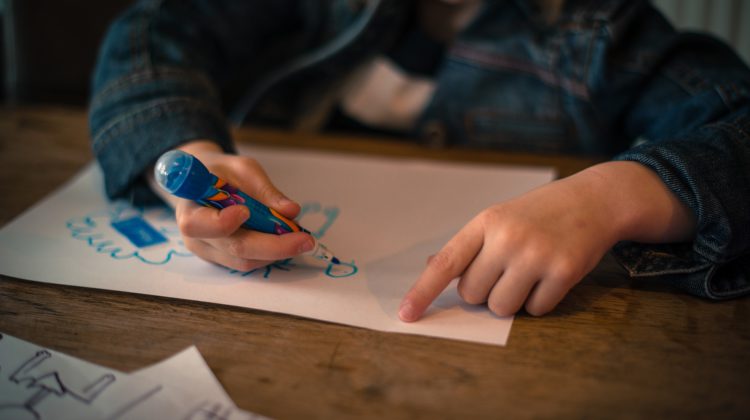 Canadian childcare services continue to battle the short supply of Early Childhood Educators (ECE) in the country, and Northern BC is no exception.

Some parents of young children in Prince George are even facing a two-year waitlist for daycare service.

“It’s really stressful to find enough people to cover the work especially during COVID when somebody is getting tested you can be short-staffed for up to a week,” explained Lynette Mikalishen, Director of Child Care Services at the YMCA of Northern BC.

According to Mikalishen, the staffing issue can be contributed heavily to losing workers to other publically funded early education sectors.

ECE’s are also often drawn to work in the School District because of the different hours and salaries.

“It’s not uncommon to lose ECE’s to the school district,” she added,” it has its own shortage of education assistants and often ECE’s will move into that roll especially if it’s in a Kindergarten or Grade One program as that’s still within their scope and passion.”

There is an even higher demand for Infant Toddler Educators (ITE) that are certified to take care of children of ages 0-30 months old.

This is because one must complete an additional 6-month course on top of the 9-month course to become a basic ECE at an approved training institution.

“The ratio in a program that cares for children ages 30 months to school age is one educator is required for every eight children, but for programs with children of 0-30 months it requires one ITE for every 4 children.”

She says that the difference in worker to child ratios makes it much harder to meet the demand, adding, “there are a lot of people on that waitlist across town.”

“The staffing gets tricky because of the ratio difference with ITE’s you have four children trying to offset the cost of one,” said Mikalishen, “it’s also just a costly age and a busy age.”

The YMCA is opening up another child care facility around the end of the year in PG, Mikalishen says she’s already concerned about staffing the location as there is just not enough certified workers in the field.

“We’re really excited about the new facility because there will be 12 more spaces for children with parents of infants on the waitlist” Mikalishen added.

In recent years, both the Federal and Provincial governments have made strives to fill these ECE positions across Canada.

“We’ve seen some really great attention being paid to the field and I think COVID has helped a lot with that,” she noted, “people realized that if they can’t get childcare then they can’t work, they can’t support the economy.”

In September 2018, an ECE Support Fund was created which streamlines funding into an ECE Student Bursary Program and the ECE Workforce Development Bursary Fund Program.

For more information on becoming an ECE contact the YMCA of Northern BC or visit the Childcare Resource and Referral website.