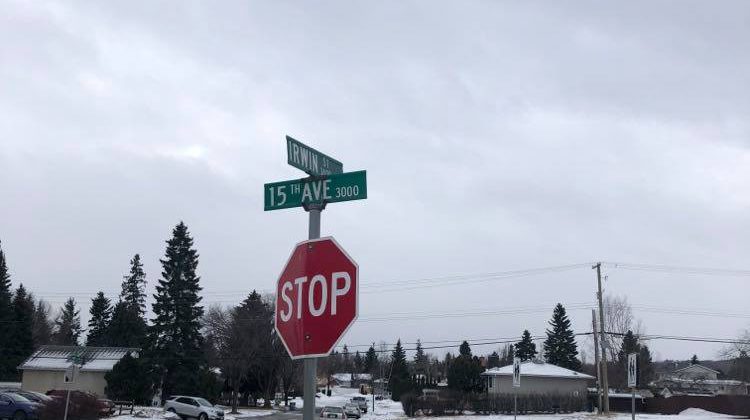 A pedestrian that was crossing the 15th Avenue and Irwin Street intersection was sent to the University Hospital of Northern BC last night (Monday) after being struck by a vehicle.

“The pedestrian was transported to the hospital with what appeared to be minor injuries,” explained PG RCMP Constable Jennifer Cooper.

RCMP received the report from the BC Ambulance Service right before 7 pm.

This is the second pedestrian hit in PG this month.

“The driver did stay on scene and spoke to police and was cooperative,” added Cooper.

According to Cooper, the victim appeared to be in stable condition.