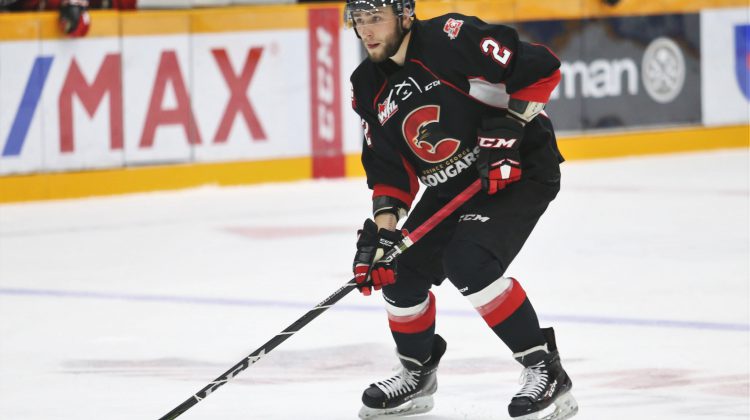 The North Vancouver, BC product was the Cougars’ top scoring defenceman in the 2019-20 season, after he compiled 37 points (13g, 27a) in 58 regular-season games.

The Rockford IceHogs are the AHL affiliate of the NHL’s Chicago Blackhawks.