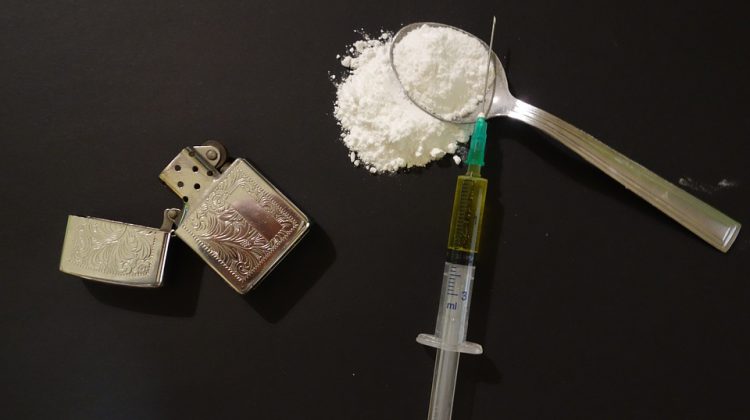 The number of overdose calls in Prince George has skyrocketed in the past five years according to BC Emergency Health Services.

In 2016, local paramedics responded to 362 calls – that figure more than tripled at the end of the last year with an astounding 999 overdose calls.

In an interview with MyPGNow.com, Northern Director of Patient Care Delivery Deb Trumbley stated the sharp increase isn’t being viewed as a huge surprise due to the pandemic.

“We really think this last year that COVID played a role in the toxicity of the drug supply.”

As of the BC Coroners Service latest bulletin in December, Prince George saw 47 illicit drug deaths in 2020, almost double the previous year where it was 25.

In addition, Northern Health recorded 115 drug toxicity deaths last year, up from the 2019 mark of 67.

When you break it down by health authority, the north secured the highest death rate per 100,000 people at 43.7, far and away ahead of Vancouver Coastal at 38.2.

Compassion fatigue continues to be an issue paramedics are suffering from where in some cases, the patients who are saved are then telling first responders to “get lost”.

“Responding to the overdoses can be both physically and mentally exhausting. The BCEHS does have several programs in place to help our paramedics in coping with these stresses,” said Trumbley.

All paramedics are eligible for up to 12 sessions with a clinical counsellor through the Critical Incident Stress program, at no personal cost.

The Northern Interior also ranked second-highest out of all HDSA’s in BC with an illicit drug toxicity death rate of 51.9 per 100,000 residents – trailing only Vancouver, which was a whopping six points higher (57.8).

When asked about the unique challenges faced by the northern capital along with the region in general, Trumbley stated it all comes down to resources.

“Overdose prevention sites or supervised consumption sites are much more limited in availability in size and having those accessible resources in the smaller areas of the north is a problem.”

In July, Prince George paramedics responded to 128 9-1-1 calls for potential overdoses, more than doubling the city’s average of 52 calls per month.

Trumbley said while the remainder of 2020 didn’t quite see the same trend, calls for service were still high.

She stated no one should be using alone but provided a fair warning for the ones that are.

“If you do have to use alone, we encourage you to use the Lifeguard app. It was used nearly 10-thousand times since it has been initiated in May and we have had lives saved because of it.”

The Coroners Service will issue its final illicit drug numbers of 2020 between now and February.

A link to the overdose call volumes by the community can be found here.