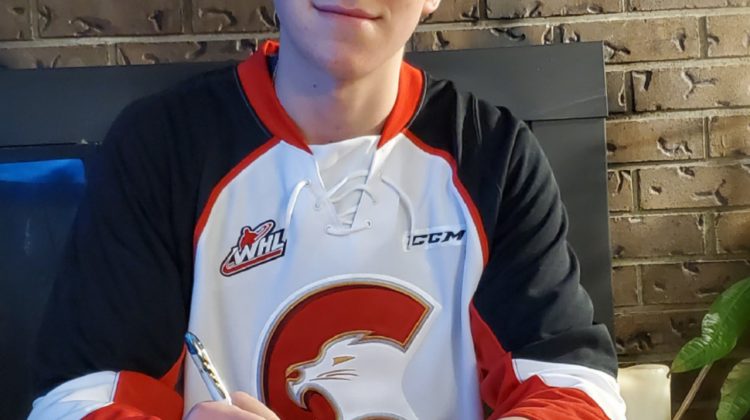 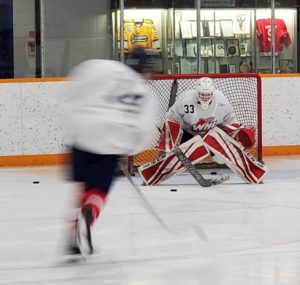 “Ty is another goaltender in our system that has a great mix of size and athleticism and has the potential to be a top-level netminder in our league,” said Bob Simmonds, Cougar’s Director of Scouting, “he has a great work ethic and has shown a lot of growth in his game over the last two seasons.”

After being drafted 158th overall in the 2019 WHL draft, the 16-year old Coaldale Alberta product started the 2020-21 season with the Under-18 AAA Lethbridge Hurricanes in the Alberta Elite Hockey League (AEHL).

With one shutout, the goalie played in eight playoff games last spring and posted five wins with a 2.41 GAA, and .915 SV%.

With Young signed, the team now has signed six selections from their 2019 WHL Draft class.