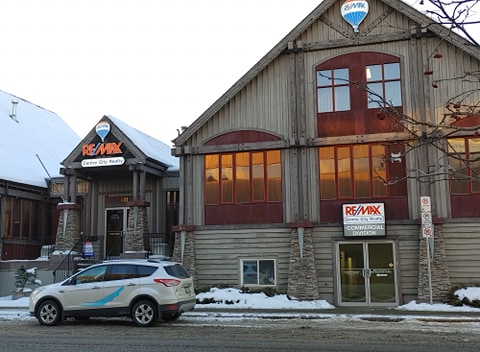 A major real estate company in PG is now under a new name.

Last November, RE/Max Centre City Realty went into receivership after being a well-established firm and brokerage for over three decades. 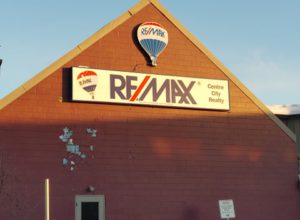 Since that time, ten seasoned veterans of the real estate industry in the northern capital have formed a new company called RE/Max Core Realty.

Realtor Bob Quinlan spoke with MyPGNow.com who stated the only major change that is being made is the ownership and the location.

“We have basically the same realtors. There are about 35 of us and we are hoping to get up to 50 but the same realtors who were with RE/Max Centre City are now being transferred into the RE/Max Core Realty.”

A temporary location of #18-556 North Nechako Road has been established for the new company.

The Centre City location is at 611 Brunswick Street.

When it comes to those who are either looking at a current listing or selling a property, Quinlan added everything is in the process of being transferred over.

“If you have your home listed right now. We are currently in the process of transferring all the listings to the agents who have transferred their licenses. The public is being taken care of and any members of the public who have their properties selling under the old RE/MAX, that’s going to be taken care of.”

These transactions will be governed by the Real Estate Council of British Columbia and the provincial government.

Quinlan believes the change over will be a breath of fresh air.

“I think the company is going to be a little bit more exciting. A little bit more leaner and I think we are going to have an ownership, which is really in tune to the public’s needs so that they find the perfect home for themselves.”

Longtime RE/MAX realtor Ken Goss confirmed to MyPGNow.com he will be making the move over.