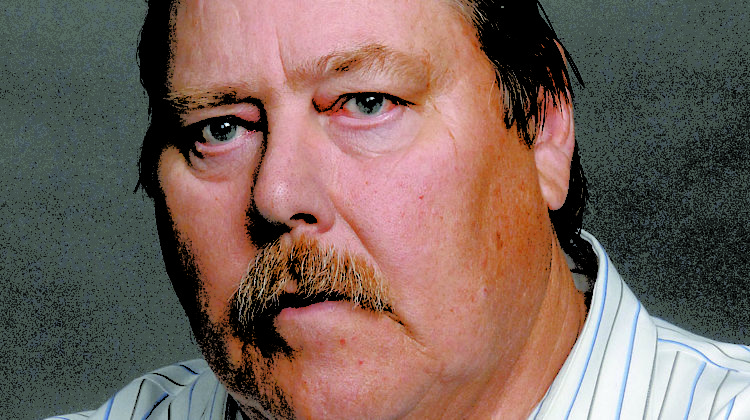 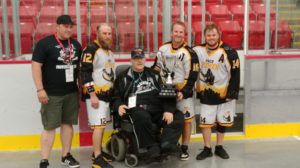 One of the most respected and long-time citizens in Prince George died yesterday morning (Friday) following a battle with cancer.

Glenn “Moose” Scott, who left an impressive legacy in the city, was 75.

He founded the Prince George Senior Lacrosse Association, dedicating many years to the sport on a local,  regional, provincial and national level.

He was nominated by the organization for a Sport BC Community Sport Hero Award and was presented with the award in 2011.

In 2014, “Moose”, was inducted into the Prince George Sports Hall of Fame.

One of his first jobs in Prince George was being Sports Director with CJCI 620 AM radio for eight years in the 1970s.

He would later work for Pitney Bowes, Investors Financial Group and in the sales department for P.G. This Week/Buy and Sell newspaper.

He leaves behind his wife Patricia, three children; Tammy (Mike), Lisa (Albert) and Christopher (Annie) and many grandchildren and great-grandchildren.