Tee it up! Early golf season possibly on the horizon for Prince George 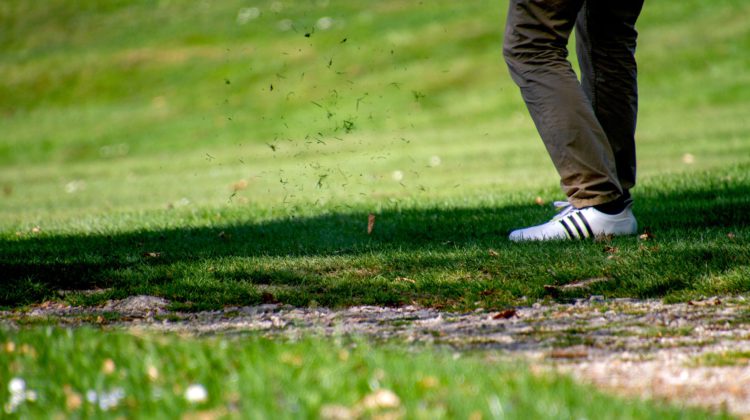 Golf courses in Prince George could be welcoming users a little earlier than usual for the 2021 season.

The Pine Valley Golf course has set a tentative opening date of April 2nd, which is about ten days earlier than usual for the course.

The Prince George Golf and Curling Club is also expecting to open up slightly ahead of schedule as well.

“It’s always subject to mother nature but we’re anticipating opening up in early April,” said Don McDermid, Spokesperson for the PG Golf and Curling Club, “I usually say we can go one week before or after April 15th but this year I suspect it’ll be on the earlier side.”

McDermid says the club is expecting to see a high demand for the sport, similar to last year’s trend.

“Last year, golf across the country received quite an uptick, it was one of the sports that people were able to play under public health guidelines, and we anticipate a similar response this year and even better later in the year as vaccinations come,” he noted.

Both the PG Golf and Curling Club and the Pine Valley Golf Centre saw a change in users, experiencing increasing rates of new and returning players that haven’t been on a course in years.

“We saw a lot of first-time golfers last year,  in addition, we saw a lot of golfers who had put their golf game on hold for whatever reason (family, job etc.),” explained Pine Valley GM, Keith Good, “those golfers dusted off their clubs and came back after a long time away from the sport.”

McDermid adds golf is just one excellent way PG residents can remain active this summer while adhering to provincial guidelines.

“Our course is very walkable so we find a lot of our golfers just enjoy the walk, it’s easy to stay 2 metres apart on a golf course you’ve got 30 acres to run around,” McDermid noted.

Mypgnow staff reached out to the Aberdeen Golf Course for comment but didn’t receive a response.