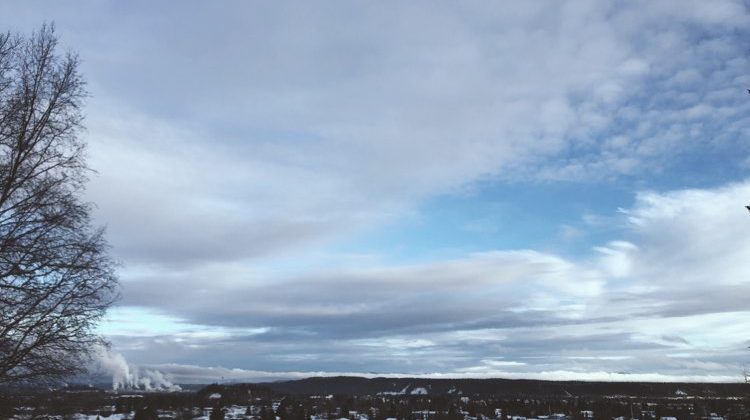 The Northern Capital came in 125th place out of 166, coming in right behind Belleville, Ontario, and placing just ahead of Inverness, Nova Scotia.

“Prince George got high marks for things like home price stability and affordability,” said Robert Mclister, Mortgage Editor at Ratesdotca, “its average mortgage payment of $1,697 a month is about $300 lower than the national average.”

“PG got lower marks for things like climate, as it’s not the warmest place in Canada, its nightlife doesn’t rank as high either,” Mclister noted.

“Scenery is really objective, what’s great for one person might be only average to another,” he explained.

Some factors contributing to scenery ratings include proximity to a large body of water and mountains, which according to the site, Prince George isn’t near either.

Even with a number of relatively low marks, the site describes PG as, “Northern BC’s largest city and most stable economy,” with a population of 96,015.

BC communities accounted for about 20% of the list, nabbing 34 of the 166 total rankings and taking five of the top 10 spots.