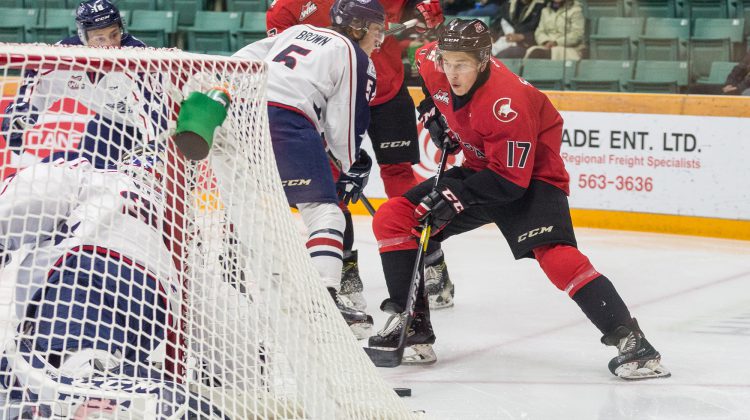 “Jack is a great story of perseverance. He went from being a signed prospect to our team captain in four years,” said Cougars’ General Manager & Head Coach Mark Lamb.

“He has committed himself to do everything that is needed to be a good player in our league. He has grown into a natural leader and he is the captain we want to guide our younger players.”

Sander is set to begin his fourth season with the Cougars.

The 20-year-old has played in 181 career regular-season games compiling 38 points.

“Honestly, it’s a huge honour. I’ve played with some great leaders in my time with the Cougars and there’s a great history of Captains within this organization. It’s a feather in cap to be included in that group,” said Jack Sander. “I think we have a lot of good leaders that go beyond the guys that are wearing letters. To be chosen to be a part of this leadership group is humbling.”

The Cougars open their 2020-21 RE/MAX Hub Centre season on Saturday against the Kamloops Blazers at the Sandman Centre.