“This service has been a lifeline,”: Transportation Minister on BC Bus North extension 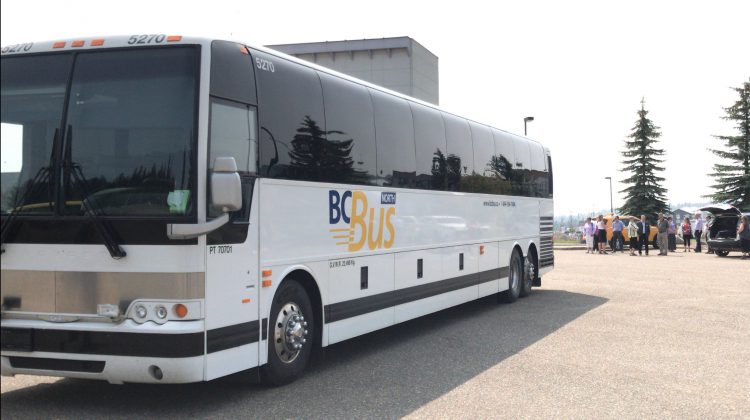 BC Bus North has been granted a one-year extension. 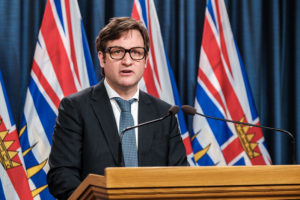 Over 1.6 million dollars will support the inter-city service until March of next year.

Transportation Minister Rob Fleming stated over Zoom today (Monday), residents in our region face more unique challenges when it comes to getting around.

“The clear message that we have heard is that this long-haul service is a lifeline for many people in the north. BC Bus North gives people in northern BC an affordable, safe, and reliable option to travel longer distances.”

“We know that in Northern BC we have unique transportation needs unlike any other part of the province due to the remote geography and vast distances between communities not to mention the severe winter weather that is often experienced by northerners.”

North Coast MLA Jennifer Rice acknowledged that for many years those in the Indigenous population have long been calling for much safer modes of transportation along the Highway 16 corridor.

“For decades, women have gone missing along this highway – many of them aboriginal women, and BC has had many unsolved cases of missing and murdered women compared to other provinces in Canada. So, I’m pleased to be apart of a government that believes in safe, affordable transportation.”

The service launched in June of 2018 after Greyhound discontinued routes across the region.

BC Bus North has provided over 13-thousand rides since its inception.

Last month, BC Liberals Interim Leader and Prince George-Valemount MLA Shirley Bond called on the government to extend the service.