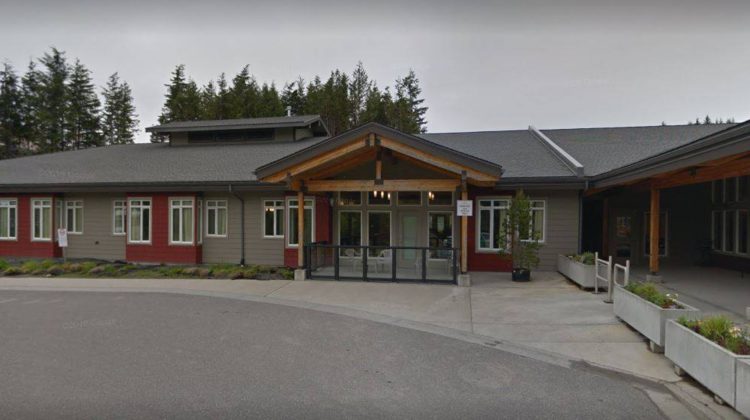 A second reoccurrence of COVID-19 has been found at Prince Rupert’s Acropolis Manor, shortly after the first deadly outbreak ended on March 16.

Northern Health declared the outbreak yesterday (Sunday) after two residents of the West Pod tested positive for the virus.

57 people, including 33 residents and 24 staff, eventually would become ill in the three-month-long initial outbreak.

As a result of the second occurrence, the health authority has increased patient screening and cleaning measures, suspended social visits, and restricted the movement of staff and residents.

Residents are also being proactively tested, to identify anyone who may have been infected.