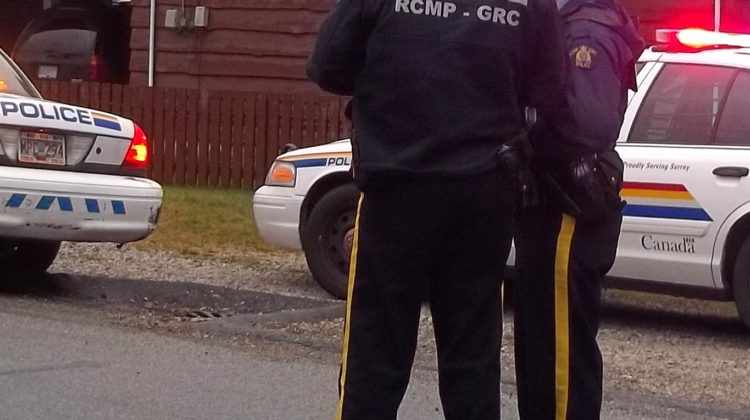 Just after 6 pm on March 23rd, police entered a home on the 2100 block of Spruce Street.

“While in the home, police located quantities of suspected methamphetamine and suspected cocaine.
They also located a 12-gauge shotgun, a 300 Win mag rifle, and an SKS rifle, as well as some
ammunition,” stated Cst. Jennifer Cooper.

Investigators arrested two people who were inside the residence during the warrant execution.

Both were released without charge.

The RCMP then converged on a known drug house at the 2200 block of Quince Street just after 11pm on March 26th.

Officers deployed tear gas, into the residence encouraging those inside to exit.

As a result, five people were arrested.

Police released the suspects pending the results of the investigation.

“This is common in a drug trafficking investigation as laboratory results are required before forwarding
charges to Federal Crown Counsel. This means there is less delay between when the results are
received and when charges are forwarded for approval,” added Cooper.

Evidence of drug trafficking was seized from the residence, including suspected Fentanyl and illicit
prescription drugs.