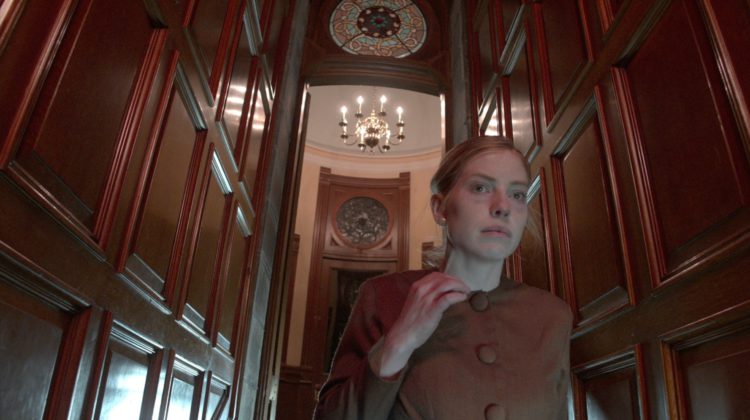 A local production company will be holding a virtual film festival with 25 films based on previously unproduced short stories from Stephen King.

Since 1977, King has allowed emerging filmmakers to adapt unproduced work into films that may help launch their careers through what is called the Dollar Baby Deal.

Barker Street’s Stephen King Rules Dollar Baby Film Festival, scheduled for April 23 to 25, will showcase a line-up of these independent movies, including interviews and panel discussions.

Barker Street Cinema partners James Douglas and Norm Coyne will lead the festival three years after making their own Dollar Baby adaptation of King’s Sherlock Holmes mystery The Doctor’s Case, which will also screen at the festival.

Douglas points to the film as the launchpad for his film career and the remarkable effect the program has had for so many.

“I can personally attest to the impact the Dollar Baby initiative has had on my career as a filmmaker,” Douglas said.

“Being able to share these stories with the world in this manner is unbelievably profound.”

During COVID isolation, Douglas and Coyne came up with the idea to offer some of their previously unreleased content for free online, a sentiment that they soon found was echoed by many other filmmakers.

The arrangement with King restricts releasing the films outside of film festivals and the films are rarely permitted to screen online.

The two decided to “Hail Mary” him and, as luck would have it, King gave the festival his blessing.

“As storytellers, we were looking for ways to do our part to help provide an escape for people that wouldn’t cost them anything,” said Coyne.

“The fact that James got the approval for an entire festival of stories from Stephen King himself is a total mind-bender.”

The  festival will be hosted on Barker Street Cinema’s private Vimeo channel.