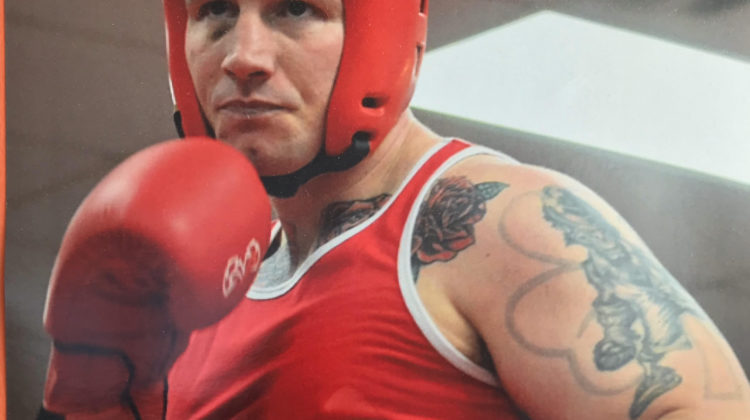 33-year-old Shawn Archer of Quesnel has his first loss as a professional boxer.

Archer was defeated by Daniel Roach by unanimous decision at Empire boxing Enterprises’ pay-per-view in Richmond this weekend.

With the loss, Archer moves to 1-1 in his career as a professional.

His first fight was a win in Mexico, that ended in a third-round TKO.

The bout between Archer and Roach was the first of 6 last night featuring exclusively Canadian boxers.

The pay-per-view was dubbed: The Resurgence: East vs West.