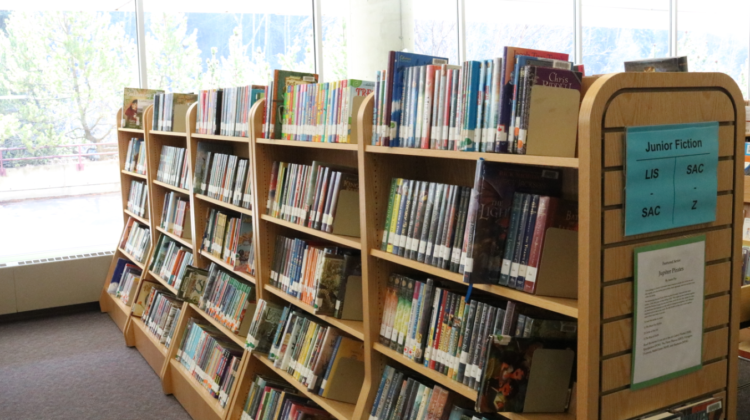 Overdue fees on library materials are no more.

After temporarily suspending late fees as a response to the COVID-19 pandemic, the Prince George Public Library has opted to do away with them entirely.

“For some people, overdue fees are simply a nuisance,” says library spokesperson Amy Dhanjal. “We even have some patrons who don’t mind paying them because they like supporting the library in that way.”

“For others, it can be that barrier that prevents people from coming in to borrow things. We don’t want people to feel like they have an insurmountable barrier that stops them from ever coming into the library again.”

The announcement is not exclusive to Prince George; other libraries across Canada and the United States have chosen to waive late fees as well.

“It’s not uncommon for libraries to do this, we’ve been working towards this for a few years as well,” she said.

Dhanjal says the library’s 2021 budget included a projected reduction of $72,850 in internally generated revenue compared to 2020.

Internally generated revenue consists mainly of overdue fees, she adds, and it has been declining over the past five years, taking a $50,000 hit in last year alone.

Library staff and Board Chair Mike Gagel have championed the removal of late fees for some time.

However, the move came earlier than anticipated with temporary closures of library branches in March 2020.

“This is a significant service enhancement for residents and eliminates barriers for those for whom fees pose financial hardship,” said Library Director, Paul Burry.

Regular loan periods, adjusted last year when the library closed, have been reinstated.

Patrons who have fees on their accounts are encouraged to contact library branches to discuss their accounts, as fees may still be applied to patron accounts to replace lost or damaged items.