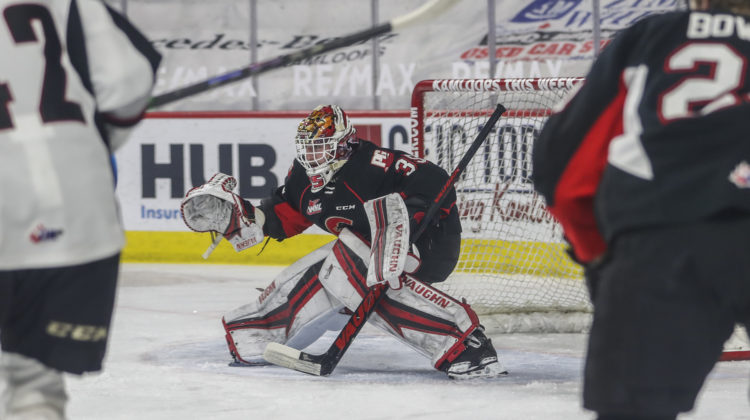 Prince George Cougars netminder Taylor Gauthier turned heads this week after posting wins in all three of his starts.

Gauthier has been named the latest WHL goalie of the week after his performances, where he recorded a 1.33 goals-against average and .958 save percentage.

“Highlighting that win was his highlight-reel glove save off of the Giants’ Bryce Bader,” said Play by play commentator Fraser Rodgers in a release.

Number of second doses in BC climbing