Could PG be in line for a wet, cool May? 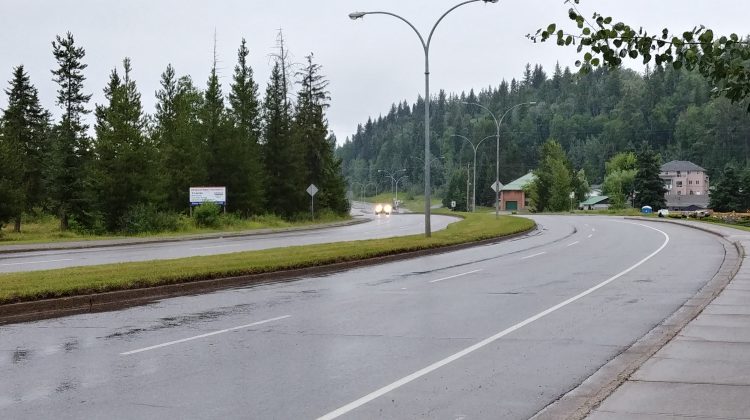 Environment Canada says Prince George can expect a mix of conditions during May.

For the first full week of the month, daily highs will be in the low to mid-teens.

Meteorologist, Doug Lundquist told MyPGNow.com it’s still hard to read whether this month will be above or below seasonal.

“In the sense that when we look at the temperature forecasts for the month, we have three categories, above, below, or near-normal and all three are chosen equally by our computer models meaning there is an equal chance of any one of those happening.”

“To me, it looks like we are setting up with our spring upper-low season a little early this year. Just maybe we will get a little more rain than usual but it’s a bit early to call.”

To wrap up April, the northern capital saw an average daytime high of four degrees with 36 millimetres of precipitation.

Both figures are considered near normal for the month.