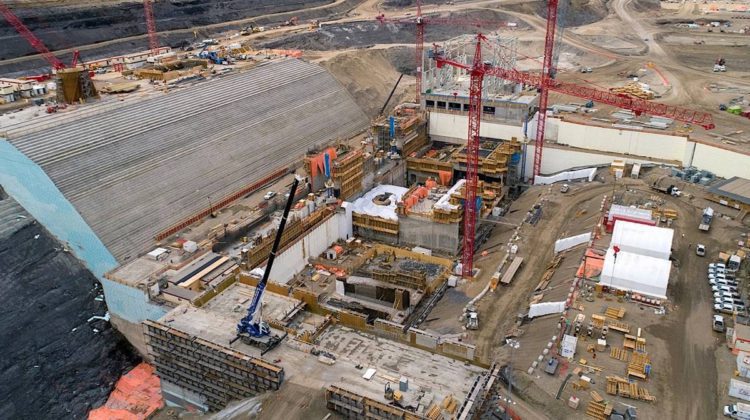 The number of cases associated with the COVID-19 outbreak at Site C in Fort St John is growing.

B.C. Hydro says four contractor workers have tested positive over the weekend, three of which are related.

37 employees among five workplace clusters have tested positive in relation to the outbreak, declared April 29.

16 cases among two clusters are active.

No closure order has been issued for the project or individual worksites, and construction will continue.

76 employees remain in isolation, the company says, 30 are on-site and 46 are at home, all to be tested asymptomatically.

On-site, the company says employees are screened using thermal scanners at entry and exit points, and project-wide safety plans are being reviewed.

The contractor’s construction offices, where the transmission is thought to have occurred, have been evacuated and disinfected.

A total of 99 cases have been reported at the project site since March 2020, 68 since January.