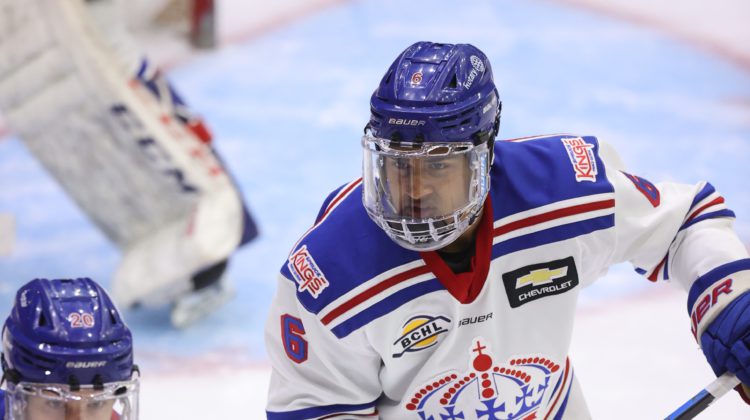 His two-goal third period performance propelled the Chilliwack Chiefs to a 3-0 victory on Monday.

With the win, the Chiefs leapfrog past PG for top spot inside the Chilliwack pod, holding a one point edge.

After a scoreless first period, Connor Milburn found the back of the cage against Spruce Kings netminder Aaron Trotter to draw the initial marker in the first-place showdown.

On the flip side, the Spruce Kings failed to score on four power-play opportunities.

PG is back in action on Wednesday against the Merritt Centennials (3-14-0-0).

Brandon Dent, Blake Astorino and Alex Ochitwa are all from the northern capital.