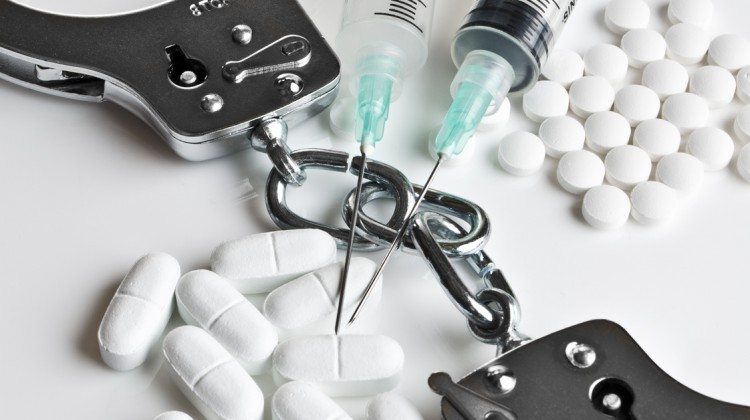 A pair of search warrants executed by the Prince George RCMP led to the arrest of six people along with drugs and weapons.

Just after 11 am on April 28th, officers were in the Peden Hill area, which included members from the Downtown Safety Unit and Police Dog Services team.

The warrants were executed at a pair of homes on the 3800 block of Westwood Drive and on the 2600 block of Hollandia Drive.

In both cases, investigators located quantities of suspected fentanyl, methamphetamine, and cocaine, as well as evidence of drug trafficking.

“Police arrested four individuals at the Westwood Drive residence and another two at the Hollandia Drive residence. Investigators will be forwarding charges of drug trafficking, pending the outcome of the investigation,” stated Cst. Jennifer Cooper.