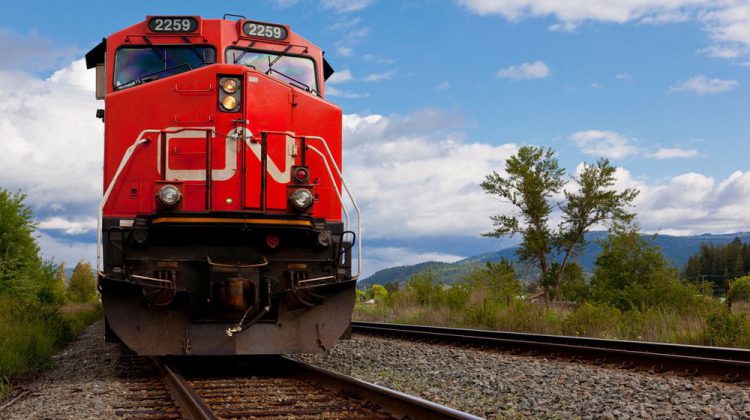 RCMP are searching for the person responsible for placing debris across train tracks on the Nechako Bridge in Fraser Lake, which could’ve led to disaster.

A CN Freight Train was traveling across the bridge last Thursday night when it struck the debris which appeared to be placed intentionally across the Nechako River Bridge.

CN Rail police reported the train was traveling about 64km/hr and the debris could’ve caused the train to derail, placing the crew’s lives in jeopardy and causing significant damage to property and the environment.

Anyone with information is being asked to contact the Fraser Lake RCMP detachment.