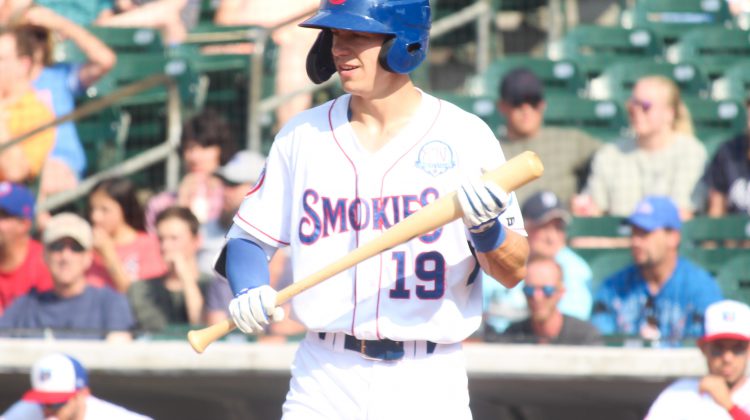 For the first time in a year and a half, Jared Young is playing some meaningful baseball.

The 25-year-old from Prince George is set to embark on his second season with the Tennessee Smokies who are the Double-A affiliate of the Chicago Cubs.

Young told MyPGNow.com it’s been a long wait to get back on the ball diamond after COVID-19 wiped out the entire minor league season south of the border.

“A lot of people had some crazy stuff going on during COVID. It definitely sucked as I was in Arizona waiting to play some baseball for eight months. I then came back to Prince George for Christmas and went right back to Arizona to get back to work and for spring training. It was a long, long downtime.”

“I have always been grateful for everything that has been given to me but definitely a little bit extra now that I wasn’t able to do it for a year and a half. I think you would be a little bit crazy if you didn’t appreciate it.” 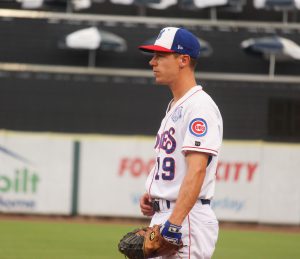 During the time away, Young made the conscious decision to refine his game with some minor tweaks.

“You are always working on something to try and get it better. I haven’t had much time to test out all of the little tweaks I have done but we will find out tonight – that’s the beauty of it,” added Young.

After 10 games in minor league spring training in Arizona, he’s looking forward to a long hot summer in the southern United States.

“It feels pretty incredible. We had a couple of practices here in Knoxville the past few days and it’s brought back a lot of memories for me and some of the guys that have been here and some of the new guys are pretty excited to be in a new stadium.”

“We are all pretty giddy to get going,” added Young.

The Smokies kick off the season with a six-game homestand tomorrow (Wednesday) against the Montgomery Biscuits who are the Double-A affiliate of the Tampa Bay Rays.

Expectations are high for Tennessee this season with 10 returning players who will play a jammed-packed 120-game scheduled in the Double-A south league this season.

“I think we have a good club. We have a lot of returning guys and the young guys that came up are incredibly talented. As long as we stay healthy and stick to what we know we can do I think we will be pretty good. 120 games is a pretty long season and I have been at this level before and I am going to let everyone know not to get too high or too low”

“Opening day is always exciting but this one has a little bit extra to it.”

In 2018, Young was named the Cubs minor-league player of the year and suited up in the six-week Arizona Fall League with the Mesa Solar Sox.

The local product was selected in the 15th round of the 2017 MLB Draft by Chicago after wrapping up his season at Old Dominion University in Virginia.