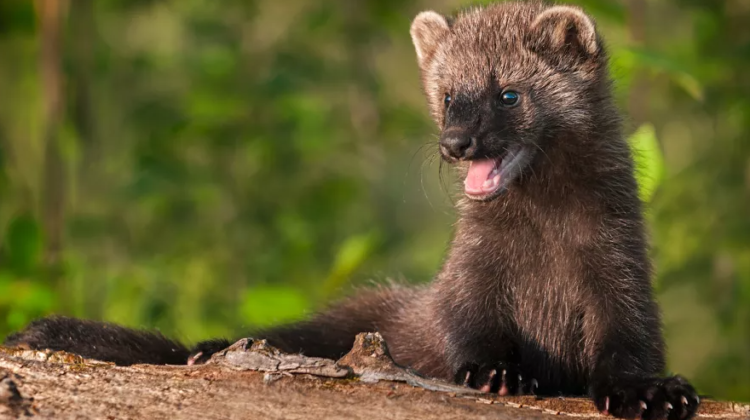 An investigation of a complaint by a trapper has found that habitat for the fisher – a fur-bearing mammal that is a species at risk in B.C. – is at risk of decline near Bobtail Mountain Park, southwest of Prince George.

The trapper complained three cutblocks proposed by Canfor were the last remaining fisher habitat in his trapline, and he wanted them retained.

Investigation findings reveal the government has relied on voluntary efforts by forestry licensees to conserve fisher habitat, The Forest Practices Board says.

“While Canfor did make efforts to protect habitat when designing the individual cutblocks in question, these efforts will not conserve adequate habitat for this species,” said Kevin Kriese, chair, Forest Practices Board.

A lack of landscape-scale planning for fisher habitat in the district by the government, he says, combined with not using available tools in the Forest and Range Practices Act to direct licensees make for a lackluster approach.

“Instead, government has approached fisher habitat management by investing in non-legal guidance and planning tools for forest professionals and licensees to consider. Government has admitted the uptake of this approach by licensees is not sufficient,” said Kriese.

“Immediate action is needed to clarify how habitat will be managed to ensure populations survive in this area.”

The board recommends that government clarify its expectations for licensees and use the tools available in legislation to identify and conserve fisher habitat.

It is also recommending Canfor amend its forest stewardship plan to address the new expectations.