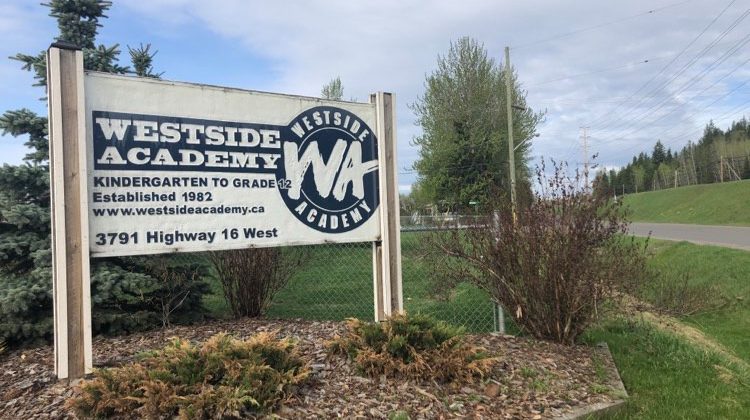 Two Prince George students are the recipients of a prestigious academic award in the field of Science, Technology, Engineering, and Mathematics (STEM).

Michaela Stillwell and Antonia Tannert in grade 11 and 9 from Prince George Westside Academy have won the Ted Rogers Innovation award, along with $100.

The two were given the award after they created their own decomposable straws, and will be participating in a virtual, Canada-wide science fair this week.

The awards are part of a partnership between Youth Science Canada and Ted Rogers Community Grants which recognizes Canadian students who express an entrepreneurial spirit and demonstrate commercial potential for their projects.

There are over 105 regional fairs each year that engage more than 25,000 Canadian students from grades 7-12.

The $100 prize is awarded to winners and is to contribute to the development of STEM initiatives in the winners’ region.

The girls are two of the twelve award recipients in BC, with winners coming from a range of communities across the province, including Dawson Creek.