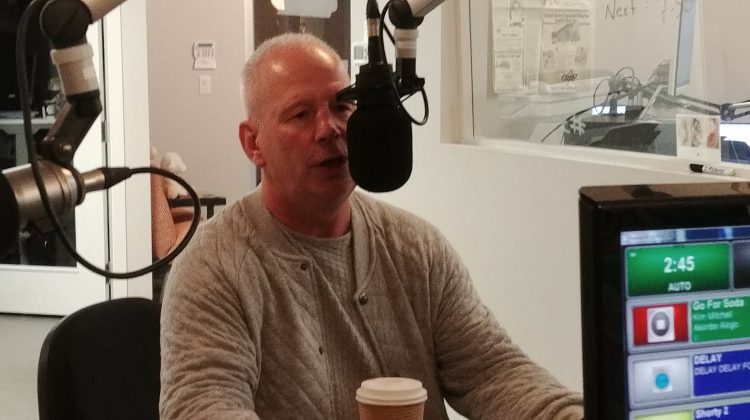 The Prince George Cougars already have their eyes on next season following the conclusion of the BC Division Hub.

The Cats finished with a record of 9-10-2-1, good enough for 4th place in the BC Division.

Right now, the Cougars have seven 19-year-olds and can only keep three of them heading into the fall.

In addition, the Cougars will also need to solve their sudden log jam in goal, which includes Gauthier, Tyler Brennan, and Ty Young.

Lamb hinted the organization is finally in a good enough position where they can make these tough decisions.

“This is where you want to be in your organization where you are making really hard decisions that are going to hopefully be for the betterment of your team.”

“Gauthier has come a long way in the last two years, he is a top, top goaltender and I am very happy for him. He’s been through a lot of bad things and played a lot of hockey with not a lot of success and has gone through the NHL Draft twice. His adversity that he has been through is at a high level, this guy has a great future in hockey and we are lucky to have him right now.”

“Whatever direction we go, I think we have the best goaltender in the league.”

This season is over but we can’t wait to welcome you back next year.#NorthernUprising pic.twitter.com/qjDWi4j4Nw

Despite finishing below .500, the Cougars’ young core showed flashes of brilliance and accelerated their development 10-fold over the condensed 22-game schedule.

While blue-chip prospects like Koehn Ziemmer, Kyren Gronick, Riley Heidt, Craig Armstrong, and Keaton Dowhaniuk rightfully deserve most of the press, Lamb was quick to credit those who flew under the radar.

“We had half the team who were rookies. That is unheard of. When you are drafting high these kids have had huge success in my mind and then some guys who also flew under the radar.”

“(Carter) MacAdams played very, very and a kid from Prince George named Fischer O’Brien came out of nowhere and played very, very well. The guys that are drafted high are who everybody looks at but then there are some other guys that come in under the radar.”

While the youthful Cougars haven’t come close to reaching their full potential, Lamb is already marveling at how enjoyable coaching this young crop has been.

“It’s a fun team to be around. Some of the practice habits and some of the things that we are doing – three is some skill that I haven’t seen in a long time but that doesn’t necessarily put you to the top of the standings there are a lot of things that go into it. You need the grit factor and the will to win.”

“When you look at how we played as a team compared to how we were playing towards the end and you put the injury and individual factors into it, it was very promising.”

The Cougars bench boss stated being around the kids 24/7 was a unique experience.

Even though the team is only a couple of days removed from the experience, Lamb is very thankful the team was able to hit the ice under less than ideal conditions surrounding the COVID-19 pandemic.

Thank you to @blazerhockey for your awesome hospitality. The rent cheque is coming, we promise.#Kamloops pic.twitter.com/4QZG7sYUPw