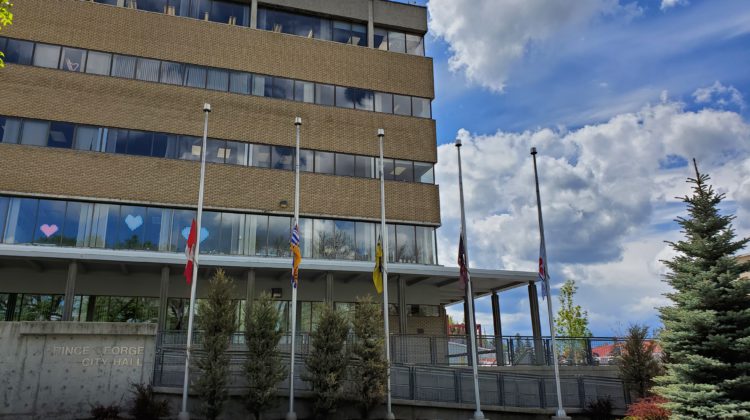 The City of Prince George was recognized with a pair of 2021 Community Leadership Awards for its work to enhance economic development and social responsibility.

The City won the award in the Economic Development category for its Titans’ Den competition, which supported start-up entrepreneurs in accessing funding that would enable them to launch their business idea.

Five of the nine participants at the live competition event were awarded a total of $9,850.

“Through this competition, the City has connected successful entrepreneurs with the next generation of business leaders in the community, and facilitated the exchange of great business ideas and funding,” said Mayor Lyn Hall.

In addition, the city also received an award in the Social Responsibility category for its Community Safety Hub.

The initiative included many agencies like BC Housing, Northern Health, the Ministry of Social Development and Poverty Reduction, along with the RCMP to contribute to the creation of a clean, safe, and inclusive downtown.