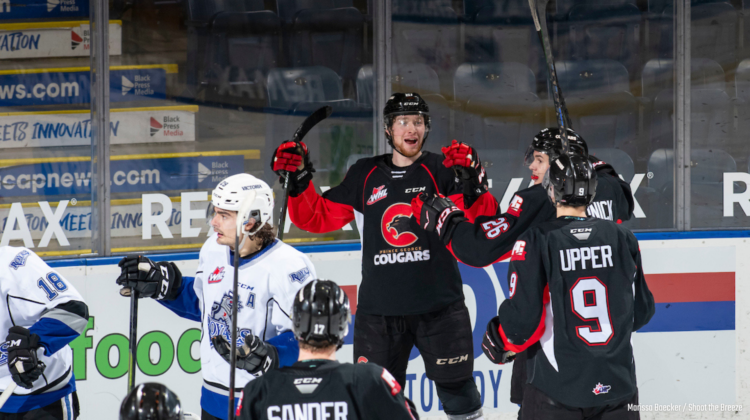 The Prince George Cougars will be in an unfamiliar position at this year’s WHL Prospects Draft.

After spending the last several years near the top, the Cougars will select 15th overall.

In addition, the Cats will select 11th overall in the second and all subsequent rounds.

The Spokane Chiefs hold the first pick while the Tri-City Americans will pick second.

To round out the top-five, the Brandon Wheat Kings hold the third and fourth overall selections, followed by Red Deer.

The Draft is scheduled for December 9th.

The @spokanechiefs will select first overall in the 2021 WHL Prospects Draft! #WHLDraft