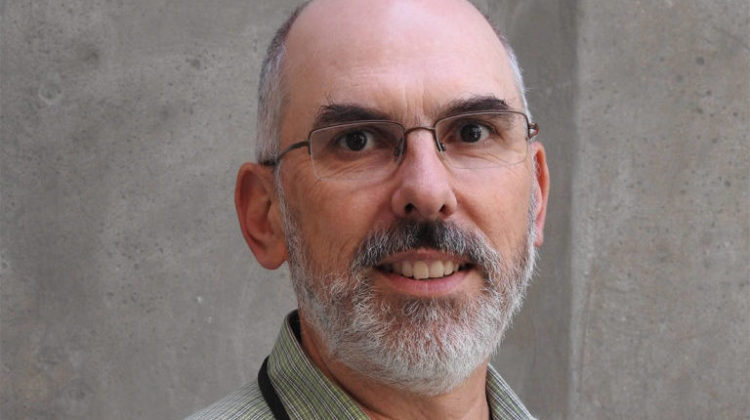 Police say de Villiers, 52, was arrested in Kelowna with the help of the Kelowna RCMP, and he has been charged with one count of sexual assault and sexual interference.

He remains in custody awaiting a judicial hearing.