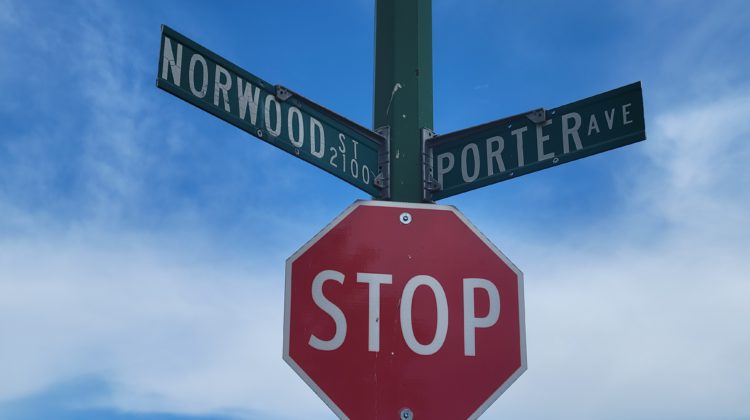 A 30-year-old Alberta man was arrested by Prince George RCMP in connection with a report a seven-year-old girl was sexually assaulted.

The man is charged with:

The man appeared in court today (Thursday) and was released with multiple conditions until his next court date.

“These types of incidents are particularly concerning to police and we dedicate considerable effort and resources to solving them. Fortunately, in this case we were able to quickly identify the unknown suspect and make an arrest,” stated Superintendent Shaun Wright.