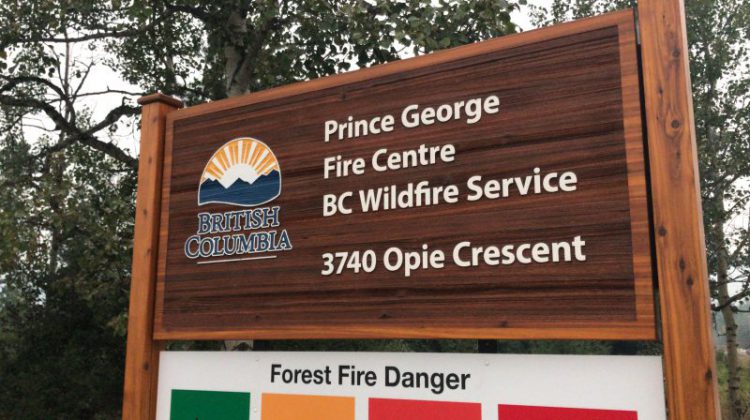 The Rhino Unit crew out of Fort Saint John has been deployed to help battle the raging wildfires plaguing Quebec and Ontario.

That’s according to the Prince George Fire Centre.

In the event, wildfire activity intensifies in the north, spokesperson, Alex Lane stated they can be returned.

“We are headed into the summer and August is typically the most active month of the BC Wildfire season so it is important for British Columbians and visitors to remain vigilant and ensure that they are using fire safely.”

Crews can be deployed out-of-province for up to 19 days.

In total, over 200 members from across BC are heading east including crews from 100 Mile House and Quesnel.