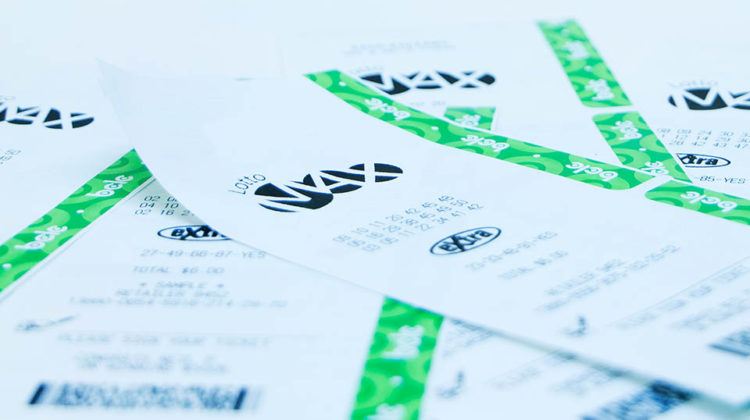 Canada’s biggest lottery draw in history is just around the corner.

A whopping 128-million dollars will be up for grabs during tomorrow night’s (Tuesday) Lotto Max draw.

BCLC Spokesperson, Erica Simpson gave Vista Radio a snapshot of how we ended up at this point.

“This particular jackpot started at 10 million dollars on April 27th and it has rolled over a record-setting 14 times leading up to tomorrow night’s draw for a total of 128-million. This is just astounding.”

“This is actually our third historic opportunity in about a week for British Columbians and in fact Canadians to play for a record-setting amount prize amount with Lotto Max.”

What plans would you start making with your favourite person if you won LOTTO MAX? Tuesday’s jackpot is an est. $70 million plus and est. 58 MAXMILLIONS. That’s a record-breaking total of an est. $128 million! #DreamToTheMAX

Must be of legal age. pic.twitter.com/EcrqERg8Ry

On Friday, a winning ticket purchased in Vernon claimed one of the Max Million prize draws.

Northern BC lotto players have until 7:30 pm Tuesday night to buy their tickets.

“Folks just love to play for a huge jackpot and who wouldn’t,” added Simpson.

Lotto Max draws occur twice a week and players must match all seven numbers to win the jackpot or Maxmillion prizes.