PG unemployment rate a shade over 6% in June 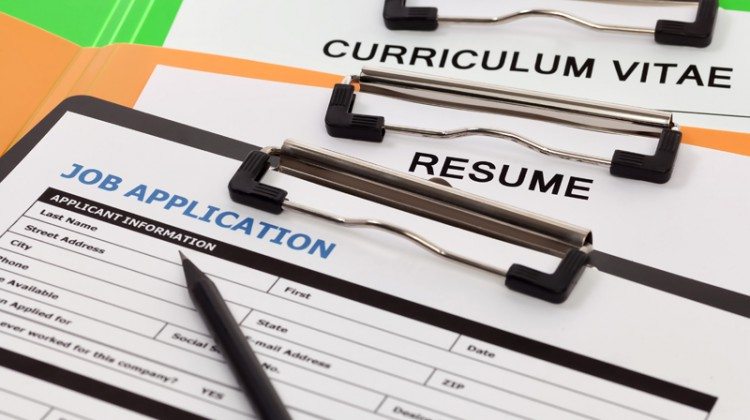 The jobless rate in Prince George held steady in June to the tune of 6.1% according to Stats Canada.

That remains slightly better than BC’s unemployment rate of 6.6% – which is the second-lowest among all the provinces, trailing only Quebec (6.3%).

The economy added over 230-thousand jobs last month after significant job losses in April and May.

BC Jobs Minster Ravi Khalon also provided the following comments shortly after the numbers came out.

“Today, British Columbia has surpassed pre-pandemic employment levels – the only province to do so in June – recovering over 100% of the jobs lost during COVID-19.

“The Labour Force Survey for June showed our plan to build a stronger B.C. is working with substantial employment growth of 42,100 jobs gained throughout the province. There are now 17,000 more British Columbians employed than in February 2020, and B.C.’s unemployment rate is one of the lowest in the country at 6.6%, well below the national average of 7.8%.”